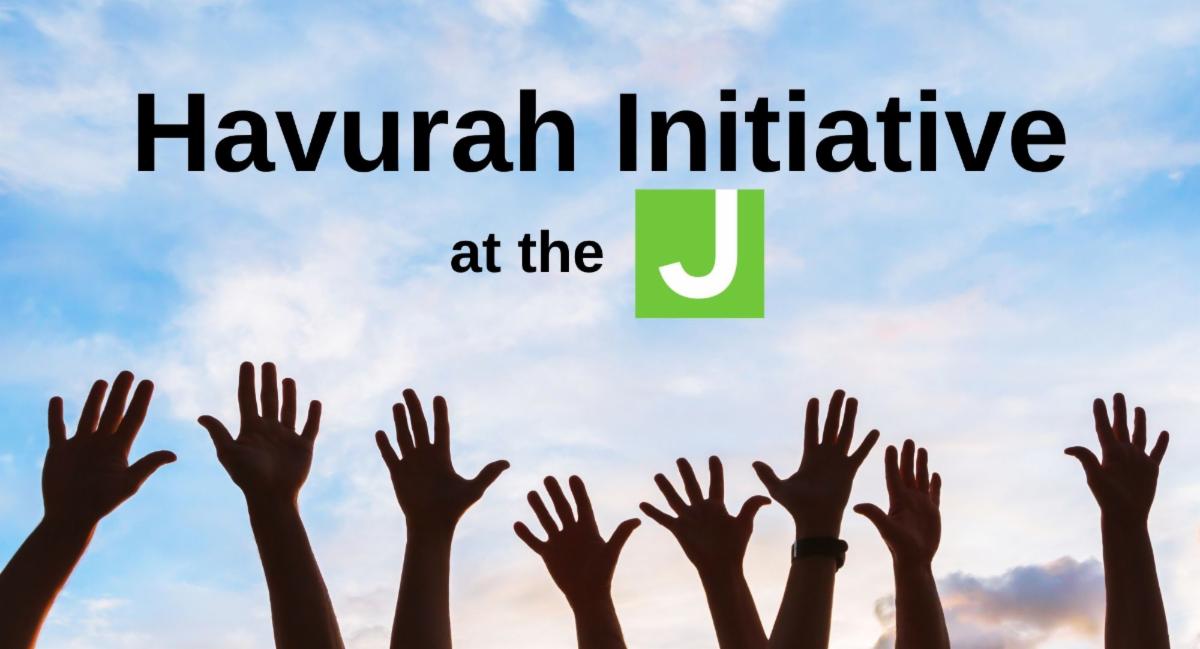 Deepen your connection to the Springfield JCC community through the Havurah Initiative, which is designed to cultivate local, peer-led Jewish gathering groups in the Springfield/Longmeadow area. Through the Havurah Initiative, you’ll have opportunities to build friendships, make meaning, and create community.
Explore a Jewish focus of your own choosing. Each havurah group consists of seven or more people that meet at least nine times a year. With a Jewish focus, groups are broadly defined and share leadership among their members.
Four havurot are currently up and running:
Want to learn more about the existing havurot, or how to start your own? Please email Rabbi Alana Wasserman, the J’s Havurah Coordinator, for more information.
The Havurah Initiative receives major funding from the Harold Grinspoon Foundation

Outdoor Recreation at Your J

Mother nature has called and we have answered!  Spring has sprung at the J, and…

How the Early Learning Center handled a pandemic

When Governor Baker closed all early childhood programs across the state in March, our dedicated…

Deb Cohen began her career at the Springfield Jewish Community Center in 1984. Her first…