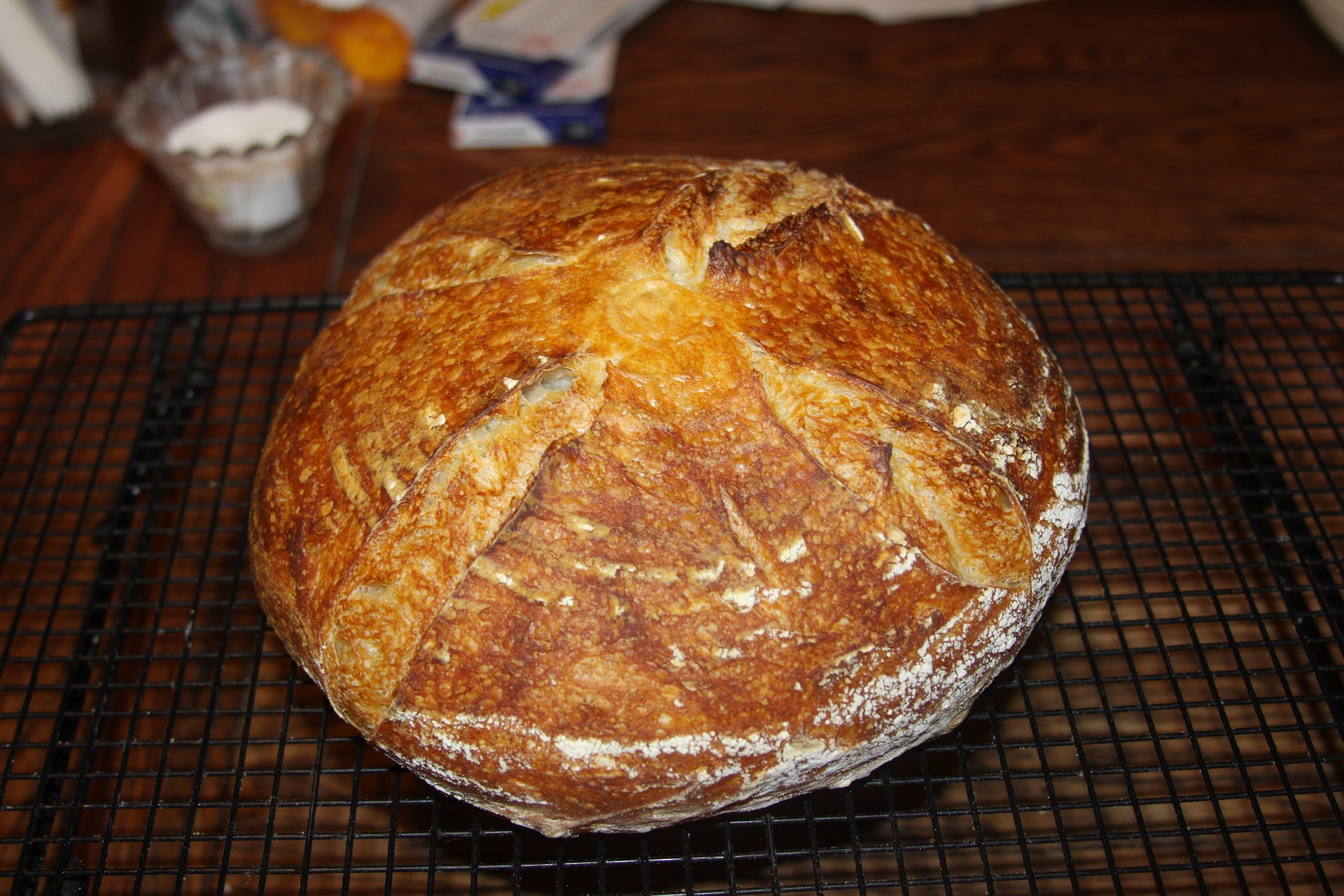 Bev Nadler encourages you to Learn to Bake an Artisan Bread

“Many people have learned new skills while being at home during the past few months, including various cooking techniques. Never before have I attempted baking bread but this recipe, which originated with Sue Kaplan, was forwarded to me by a friend who told me that I had to try it and it was, by far, the easiest bread recipe ever! The best part is that you don’t even need a mixer…it’s all done by hand. I can truly attest to the fact that my bread was a huge success and I can now say that I learned bread baking while quarantining.”

Please be sure to watch the accompanying YouTube video to see exactly how it’s done.

I made mine with white whole wheat flour but will try it next time with white flour. You can make the bread as is or you can add a variety of toppings to the bread to make it your own.

Your family will love this freshly baked bread!

Share in a virtual celebration of Hanukkah, including the lighting of the largest outdoor…