The J-Gallery, located in the Springfield Jewish Community Center’s Adult Lounge, is committed to showcasing local artists in a beautiful, light-filled space. If you would like to be considered as a guest artist in the J-Gallery, contact Nicole Longhi.

Photographic Expeditions: People, Places, and Creatures in the U.S.

In his latest exhibit, local photographer Jim Gillen will be showing off his attempts to capture people, creatures, and landscapes around this vast country of ours. Viewers will see slices of life from Jim’s visits to Oregon, California, and New Mexico, as well as various locations throughout New England.

A native of New York City, Jim Gillen came to Western Massachusetts after being assigned to Westover Air Force Base in Chicopee. He was a journalist at The Republican in Springfield for 35 years. He’s currently a member of the Springfield Photographic Society (SPS) and editor of the club’s newsletter. Two of his photos were recently displayed in an SPS exhibit at the D’Amour Museum of Fine Arts at the Springfield Museums and he’s had several solo exhibits in New England. 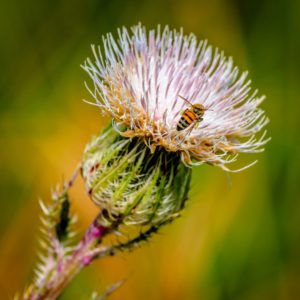 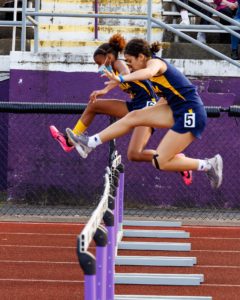